INDIANAPOLIS, IN — For many women across the state of Indiana, February 9 wasn’t a typical Friday night. Instead of watching sports or going out for dinner after a long week, they were waiting online for the Indiana Secretary of State’s website to post the 2018 candidate filing results—with a record-setting number of women candidates.
Currently, 71 women have filed to run for a state-level legislative office in Indiana—a 31.5% increase from the 2016 general election. According to data collected by the Center For American Women and Politics (CAPW) at Rutgers University, this is the first time since they began collecting data that there has been an increase in the number of women candidates running compared to the previous general election in Indiana. This is notable since general elections have consistently outperformed midterm elections in voter turnout and candidacy filings due to the attention presidential elections generate.
“We are elated, and not even close to done” said Amanda Schutte, chairperson of 92 County Strategy, a political organization dedicated to moving Indiana forward through citizen education on local, state, and federal government. In early January, Schutte and a handful of other organizers from Women Reshaping Indiana, League of Women Voters, Our Revolution, and Seat at the Table, connected online over social media to brainstorm how to get more women to run for office. “Most of us didn’t know each other at the beginning of the year,” says Torri Williams with Women Reshaping Indiana. “What is so remarkable is how we pulled together online almost overnight and across hundreds of miles to reach out to thousands of women.”
These women, all volunteers juggling families, jobs, and businesses along with their activism, have collaborated to launch a year-long, statewide education and engagement initiative called

March To The Ballot to empower women to run for office. “We know that it is one thing to march and create a revolution of sisters and allies,” says Schutte. “It is a whole other thing to leverage that momentum into positive political change by putting women in positions of power at all levels of government.”
Holding pop-up filing stations, complete with on-site notaries, at rallies and events around the state, March To The Ballot organizers have signed up and motivate hundreds of women and men to run for everything from Precinct Committee Person to seats for the State House.
March To The Ballot attributes much of its success to its online presence, with free educational training videos and a #DareToDem social media campaign that has spawned scores of women posting selfies of themselves registering to run, attending county party meetings, and knocking doors to get out the vote. “Women use social media to connect with and learn from each other,” says Schutte. “Looking at our data and results from Friday night, it is clear that we made a significant impact on candidate filings in Indiana.”
With women making up 22% of the United States Congress—and only 7% of those are women of color—the United States lags behind other countries such as the Netherlands, Great Britain, France, and Sudan. Indiana ranks 37th in the nation with only 20% of the General Assembly being women. “When women do run, they are statistically just as likely to win as men,” says Jama Brown with Northeast Indiana chapter of the League of Women Voters. “Historically, there haven’t been enough women running. We’re changing that.”
While some might write off the recent increase in women filing for office as a blip on the radar, referring to it as a “pink wave” against the sweeping victories of the GOP in 2016, data from CAPW shows women candidates running for state office in Indiana has increased 153% since 2000. “The number of women getting into politics, especially women of color, is more than just a wave,” says Williams. “This is a rising tide like we’ve never seen before in the history of our country. This is about women opening doors for themselves and for each other. We weren’t invited to the political process, but we’re here to stay.”
For more information on the #DareToDem campaign or on the March To The Ballot initiative, visit 92 County Strategy on Facebook or visit http://www.in92.org. (Full Image Gallery) 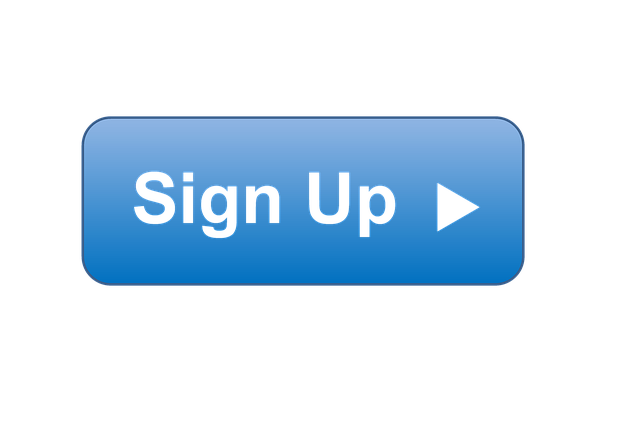 PAID FOR BY 92 COUNTY STRATEGY